This is ASUS' 2nd smartphone to incorporate a 18:9 display -- following the Pegasus 4S earlier this season -- and it's a virtually identical solution, packing a large battery and double rear-camera installation, in addition to closely-matched structure. It does, however, include some critical differences. Information on the device were published on ASUS' web, where it was said that the handset will arrive with a 5.7-inch, FHD+ display (2160 x 1080 pixels), respectively MediaTek 6750T chip set, along with two GB/3 GB RAM and 16 GB/32 GB ROM memory versions.

Additionally there is double camera setup in the rear, using 16 MP + 8 MP detectors, along side a fingerprint scanner, even using a 8 MP wideangle detector on the leading (exactly the very same as may be seen around the Pegasus 4S). The battery life ought to be quite solid due to the 4,130 mAh capacity, but Android 8.0 Oreo fans may be disappointed to know that the unit ships with Android 7.0 Nougat (using ASUS' ZenUI 4.0 skin ontop). Additional tidbits include micro sd card service up to 256 GB along with a headset port. No more USB Type-C or even quick-charge conventional, though. 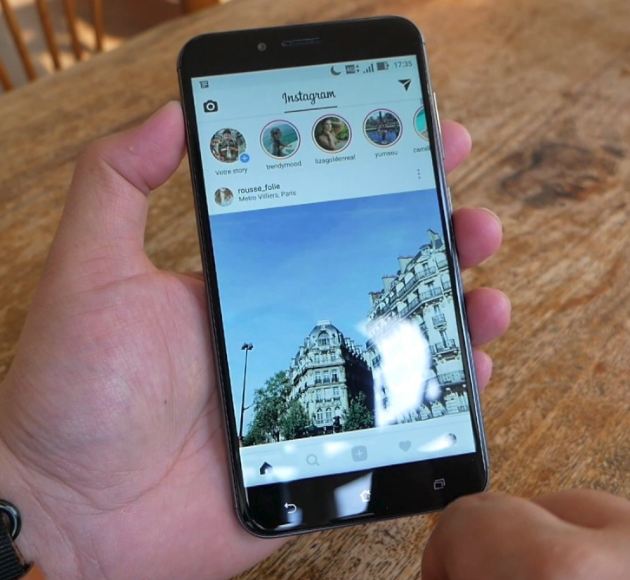 So, despite housing the exact same MediaTek chip, camera installation and screen size, even the Asus ZenFone Max Plus (M1) delivers a bigger battery and higher resolution display compared to the Pegasus 4S -- which houses a 4,030 mAh and has only HD+ resolution. That device, but does appear with a increased baseline memory configuration at 3 GB RAM / / 32 GB ROM -- you can't accuse ASUS of denying users some options, small since the differences between these phones could be.

There are still no information about price, release date, or even accessibility in ASUS, however we'll allow you to know if we do have more news; provided that the Russia list, it's very likely that the Max Plus (M1) will first proceed available there though. Which exactly are the first impressions of this ZenFone Max Plus (M1)?